Houston, TX – Crouched in a dimly lit corner of the NFL Super Bowl – Legends Lounge, 2017 edition, I found true Legend and Champion of Justice for NFL retired players, Carl Eller. I was in awe, although I had come into the League at a time when the “Purple People Eaters”, were larger than life and not yet Legends. Carl Eller, Alan Page, Jim Marshall and Gary Larson wreaked havoc on opposing quarterbacks in the NFL during the late 60’s and late 70’s. Eller’s 16-year career has as many highlights and accomplishments as any current day NFL player but NFL history has a way of diminishing pre-1993 players accomplishments. Official statistics for sacks were not instituted until 1982.

Eller continues his reckless abandon off the field as his Foundation, The Retired Players Association, was organized by Eller as an advocate for his fellow gridiron comrades. It is Eller’s desire to raise awareness and support for retired professional football players and their families with the emphasis on the community at large. Specifically, in medical research in the areas of Alzheimer’s and ALS disorders. Eller has been willing to speak up for retired players in the area of head trauma and Chronic Traumatic Encephalopathy.

The final settlement of the NFL Concussion Lawsuit is now effective as of January 7, 2017. Players can begin to officially register as of February 6, 2017. Players must register on or before August 7, 2017, to participate in the settlement and be eligible for any benefits.

Dave Washington is a former 11 year NFL veteran and All-Pro and Pro Bowl selectee. He is a featured writer for NNPA, Sports Writers Association, Sportales.com, Pro Player Media.com, and SportsBlog.com. 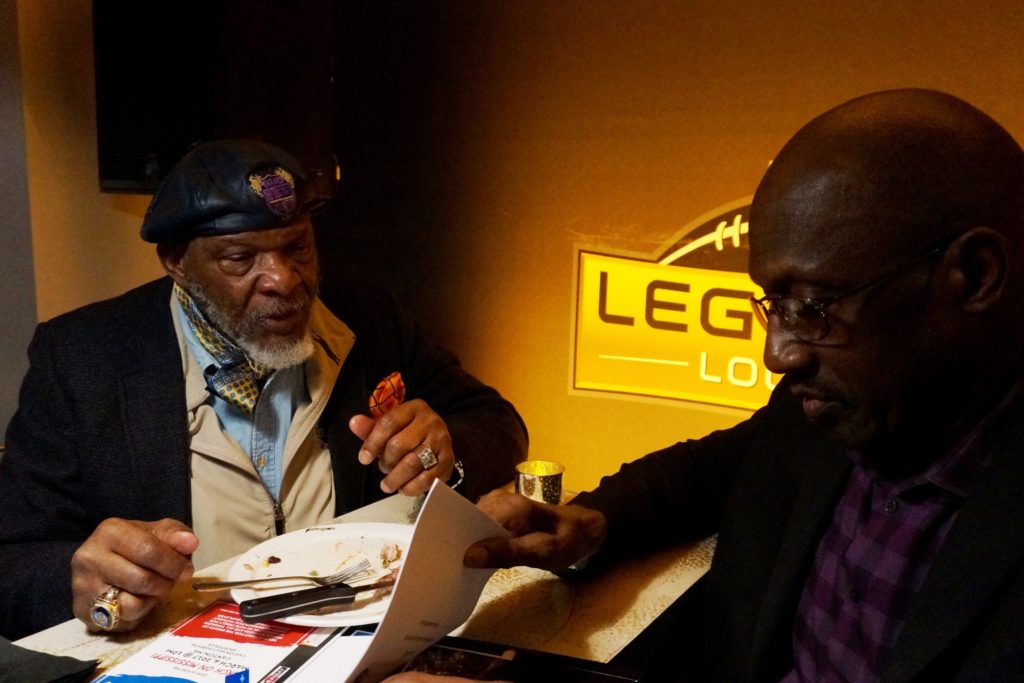