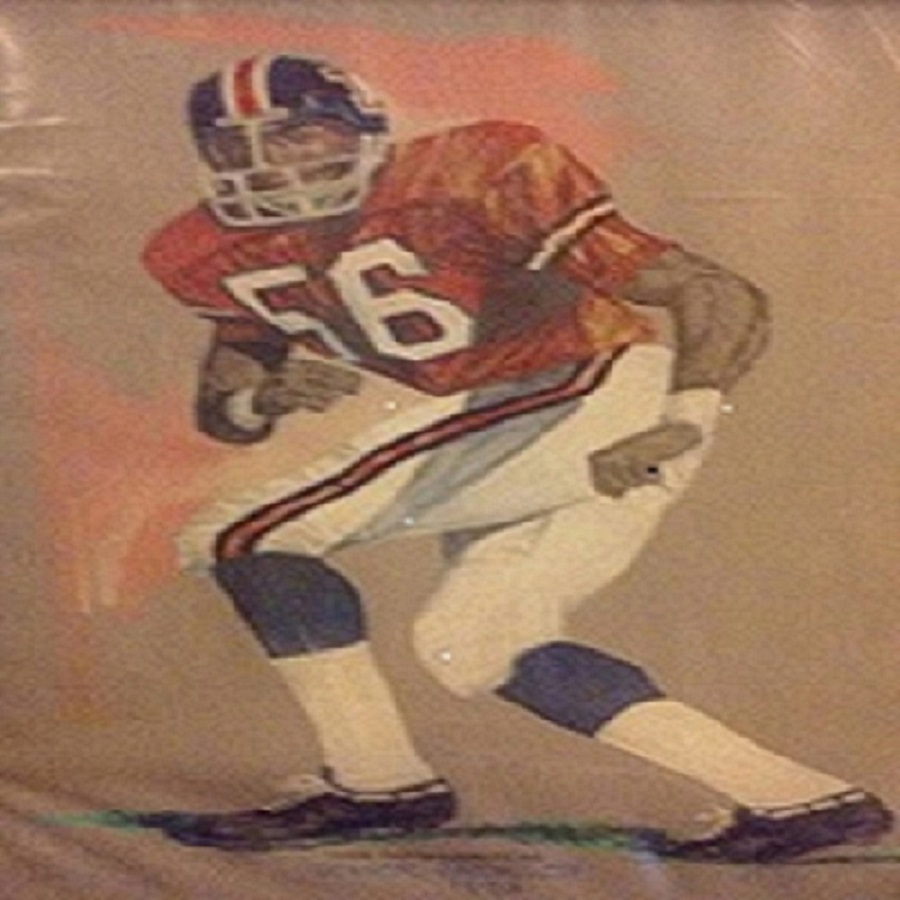 New Orleans, LA – Over 2500 retired NFL players were contacted recently by the Trust to participate in a campaign to share our first NFL game experiences. The Trust is an extension of the NFL which seeks to assist retired NFL players in tapping into the many resources made available by the NFL. Resources such as Career Development, Coaches Academy, Broadcasting, Sports Journalism, Personal Finances, Health and Wellness and other benefits many players are unaware of, even in today’s technological universe. The Trust seeks retired players to celebrate the kickoff to the 2016, NFL season by participating in the “First Game Memories” campaign! The Trust laments every player remembers the first time they stepped on the field for their first game in the NFL, and the Trust would like to share our story. Well, thank God for the media and those that labored to capture and chronicle those games. Save for an old tattered picture a sports writer from those distant times gave me, my first game memory would be a vapor.

In my rookie season 1970, at Denver with the Broncos, I was a ninth-round draft choice from a small non-descript Historic Black College (HBCU) Alcorn A. & M. College, now Alcorn State University. Obviously, today everyone recognizes there are only seven rounds in the NFL draft. It can be safely said that no one expected this gangly 6’5″ tall, 228 pounds, linebacker to make the Bronco team, much less to start every game his rookie year. It was our first home game at Mile High after coming off an away game victory at Buffalo. I must have made a pretty good impression on the Bills, as well as my first-year coach at Denver Lou Saban. After two years at Denver coach Saban took the head coaching job at Buffalo and I was the first trade he made to build the Buffalo Bills football program.

My First Game Memory – According to the online service Pro Football References and my vague recollection, this was our (Broncos) first home game of the year at Mile High Stadium September 27, 1970, vs the Steelers and I had defied the odds, all the naysayers, doubters, haters and others as I became the starting right outside linebacker (weak-side) for the Broncos. I had managed to outshine the competition during pre-season and mini camps by posting 4.49 seconds in the 40-yard dash, 28 reps in the 225-pound bench press and a 40 inch vertical. I think that still shines by today’s standards.

The score was 13-7 in the third quarter when I blitzed from my weak side linebacker position and sacked Terry Bradshaw, the number one draft choice of the Pittsburgh Steelers in the end zone for a safety; the score to 13-9. Billy Van Heusen caught a 38-yard pass from Steve Tensi and Bobby Howfield kicked the extra point. We won the game, final score Pittsburgh 13 Denver 16. There is a funny twist to the story as I shared in June 2016, to Terry Bradshaw at a John Stallworth charity golf tournament for John’s Foundation in Huntsville, AL. Terry was the first person taken in the 1970 NFL draft, by Pittsburgh, I was a ninth rounder (#219) by the Denver Broncos and my college roommate was the last person taken in the final 17th round (#442) by the Kansas City Chiefs. For a wide-eyed kid from Mississippi, I never doubted that in my first game in the NFL, I would shine and that I would be blessed to have a platform to inspire others to dream big, set lofty goals and SHINE.