Jackson, MS – Life changed for O.J. in those nine months and 14 days from our encounter at the restaurant in Orchard Park, Saturday, September 25, 1993.   As I have traveled over the years as a motivational speaker on prison yards, detention centers, county jails and the like, I remind those that listen to the O.J. story.  Maybe, had O.J. heeded my plea in 1993, 1994 may have never happened.

The years have passed and conversations about the 1993 Buffalo Bills reunion, the 1994 murder tragedy, and the incarceration of O.J. on civil charges have reverberated among the teammates and others.  Ironically, life makes its twists and turns and relationships are developed, some enhanced and others lost.

Johnnie Cochran would often request a “sidebar” as the Lead Attorney in the O.J. criminal case.  As such I will take a side bar and speak on relationships developed.  It was this ironic friendship with Johnnie Cochran and Jock M. Smith (Co-Founder, National Partner, and President of the Cochran Firm) that highlighted my days in Buffalo with O.J.  Was Johnnie, an avid football fan?  I cannot say convincingly, but to him, I was that “Big Linebacker”, that was always around.   For Jock, we just seemed to hit it off from our first meeting. Jock was a collector and historian of the “Old Negro League Baseball Association” memorabilia and artifacts’.  In fact, I am sure his collection would rival any of its time.  These were two giants in not only the legal field but humanitarians that fought for justice for people especially, people of color.  The passion we saw from Johnny in the O.J. trial was no different than what I saw in Montgomery, Alabama, a few years after the trial.   I was driving Johnnie and Jock along several miles of the historic 1965, Salma to Montgomery, march route when we came upon a monument denoting the route of this iconic march with accompanying historic facts related to the march.  Upon closer inspection of the monument, we observed a confederate rebel flag had been painted (graffiti) on the monument.  Johnnie was incensed and visibly disturbed by the graffiti, and exclaimed: “this is why we fight”.  My friendship with Johnnie and Jock grew over the years as occasions presented itself for our fellowship. When Johnnie was the guest speaker at my daughter’s “OLE MISS” Black Law School Students Association-Gala that was special. 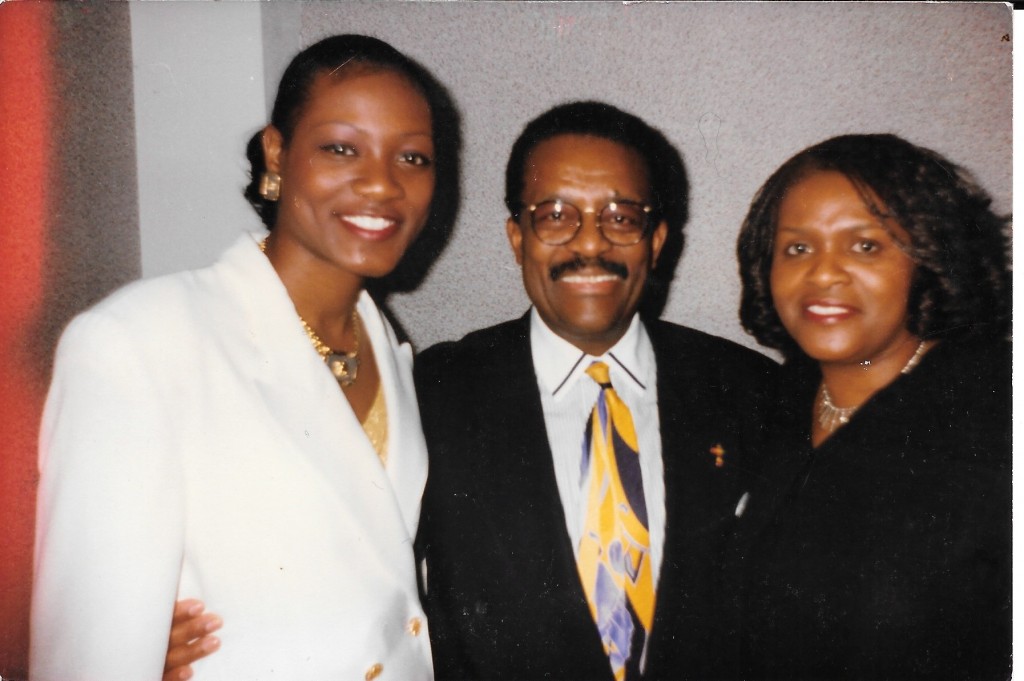 The Jury is in and we have observed O.J. was in some instances around Godly men of influence: Ira “Doc” Eshleman, Bishop T. Larry Kirkland, Robert James, Johnnie Cochran and myself included.  I believe he heard succinctly and emphatically the Word of God.  My teammates at Buffalo would easily weigh in on his guilt or innocence in the criminal case based on the evidence we saw in 1993.  I won’t get too ecclesiastical at this point but just as I have pointed to Romans 8:28, in the previous articles as one of my platforms to run on.   I turn to 1John 1:9, as the refuge for O.J. “If we confess our sins, he is faithful and just to forgive us our sins, and to cleanse us from all unrighteousness.” 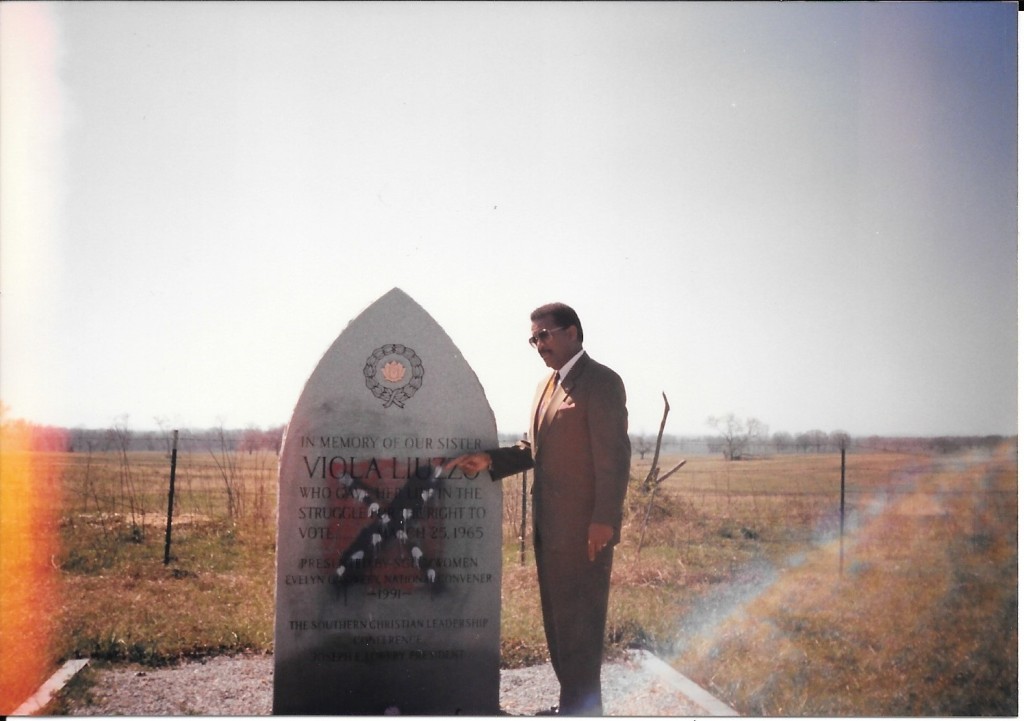